As more and more of London’s boroughs undergo regeneration and development projects, attention turns to Croydon and the changes that it is facing in the coming years. For a long time there’s been plenty of talk of the area’s growing need for investment and regeneration, and now real progress is being made in the quest to modernise the borough.

A long-rumoured project, the Westfield shopping centre will be the most momentous addition to the Croydon landscape. The £1.4 billion construction will deliver an extra 45,000ft2 of shopping space, in addition to the Whitgift Shopping Centre that will be remodelled. The new Westfield will include a flagship Marks and Spencer store, as well as another as-yet-unknown anchor store. With 7,000 jobs rumoured to be on the way with the new shopping centre, Westfield will provide the people of Croydon with extra ways of making money, as well as spending it. 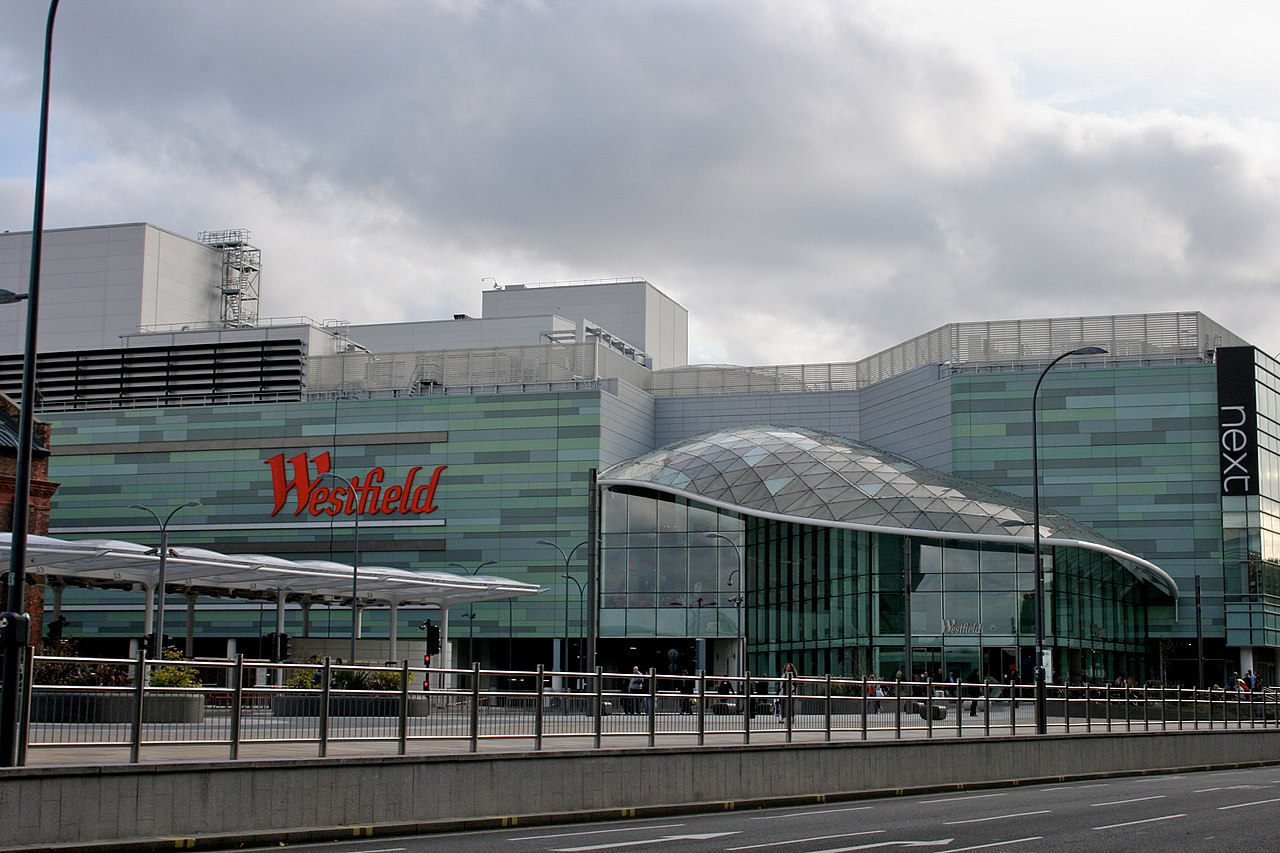 68 storeys high and expected to be completed in 2022, One Landsdowne is a towering feat of engineering from Guildhouse Rosepride and the China Building Technique Group. The structure will stand at an enormous 288 metres high, and according to David Hudson, Guildhouse UK’s chief executive, “it will be visible from Piccadilly to Brighton… a world class building which really puts Croydon on the map”.

Not just one tower, but three. Close to East Croydon station, these new flats will provide 153 homes in the area. The three towers – 9, 20 and 21 storeys respectively –  will comprise of 112 one-bedroom flats, 39 two-bedroom flats and two three-bedroom abodes, and they’ll be managed by Pocket, a company that specialises in small apartments for first-time buyers.

The home of Crystal Palace has seen some huge highs and demoralising lows over the years, but it has consistently provided a place for 26,000 fans to watch their beloved team play their football. However, the club’s chairman, Steve Parish, has been promising the fans a “stadium to be proud of” for a long time, and negotiations are now underway with Croydon Council to expand the Main Stand. The current capacity will hopefully be increased to 40,000, and the expansion will keep the team playing in Croydon, rather than moving further afield.

Most areas have a section of road that is particularly disliked by motorists, and Croydon is no different. The Fiveways junction is less than popular for its complex layout, and as such there are plans afoot to simplify it and make it easier for drivers to use. The mooted plans are said to include the moving of the bridge over the railway line from Waddon Station to the west, meaning that Purley Way can be widened. Denning Avenue would be moved further north, forming a second crossroads with Stafford Road and reducing the waiting times at the Fiveways junction.

As well as altering the roads for the benefit of motorists, the works will also include over 300m of cycle lanes on Epsom Road, Purley Way and the A232.

As you can see, these are exciting times for Croydon. With plans afoot that will rejuvenate and modernise the area, it surely won’t be long before it becomes a hotspot for shopping, eating and recreation.

Home improvements and developments require the highest quality materials, and EasyMix are specialists in high quality concrete. We can deliver and pump the exact type and amount of concrete you need, whenever you need it, thanks to our same and next day delivery service. For more information about what we do, please contact us today.